AJ Failure Club Wiki
Register
Don't have an account?
Sign In
Advertisement
in: Memes, Dead Inside, Cringe,
and 11 more

10+
Dabbing is a cringe worthy meme that originated in 2016 during a football game. This meme is too cringy to be on the Meme Page. The dab is also know as the cringe move.
What is Dabbing?

Dabbing is a "dance move" that consists of you pointing one arm towards the sky, and your other covering your face. This meme has caught a lot of popularity after a football player dabbed.

Like many other dead memes, this one has caught a lot of controversy. Since this meme picked up, many elementary school kids started dabbing on the playground to make themselves look "cool", and a few even recorded themselves and posted it on YouTube. These videos usually have a lot of hate comments for the utter cringe. Also, some people just got bored of the dab, and wanted it to die already. Seriously guys, it's 2018! More drama was created when the Clydesdale Horse was released into the game Animal Jam, where its ”Dance” action was the ‘Dab.’ 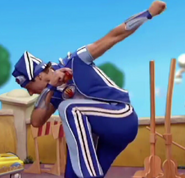 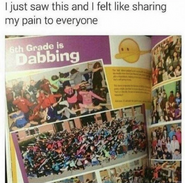 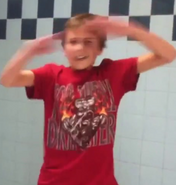 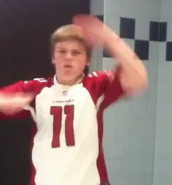 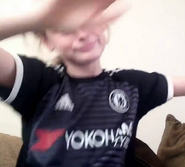 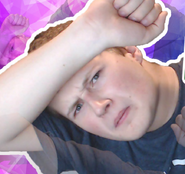 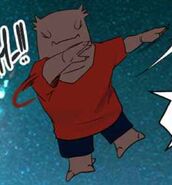 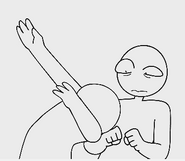 Is this meme dead?

Yes. Although AJHQ is attempting to bring it back to life by making it the Clydesdale Horse's dance.