A game where you run around as penguins. It is a remake of the original game.

To play this game: https://cprewritten.net/

People say this is a game aimed for kids, but is probably aimed at teens. Why? The Club Penguin Rewritten team aren't the same as the normal Club Penguin team, and stuff tends to get through the filters, such as lm*o and racist comments. However, the moderators are active, so this is rare to see. 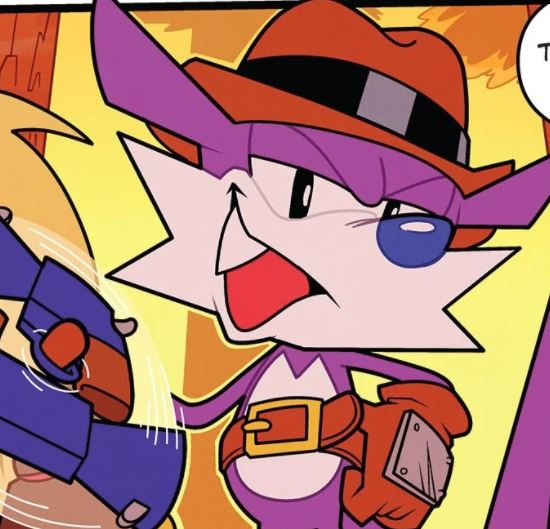 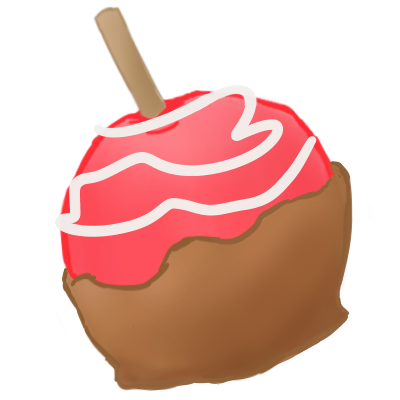