AJ Failure Club Wiki
Register
Don't have an account?
Sign In
Advertisement
in: Food, Yummy, Feast your eyes,
and 17 more

See Trivia
Cheetos are a brand of cheesy chip snacks, which were first invented in 1948. Since then, they become a popular snack all across the world.
Trolling

Due to Cheetos's cheesiness, tastiness, and overall chippiness, many trolls on this wiki such as HttpFrandz, CrystalProLove, and Mian91 have chosen Cheetos as their go-to snack for trolling. These trolls have been blocked. 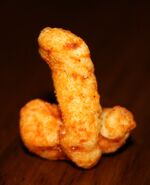 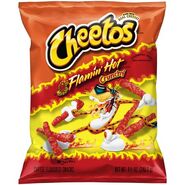 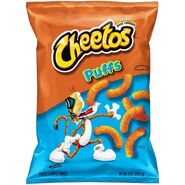 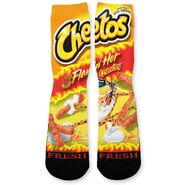