HE'S EVERYTHING BUT STUPID HOW DARE YOU

Tiramisu, Sofia Ellar, music, singing, any water-related sport, Coconut Water, and a bunch of other stuff

Heights, tattoos, piercings, peas, maybe other vegetables and when his mom worced him to eat them, and a bunch of other stuff

He's not really a failure.

"We're all under the same sun."

"There are certain things in life...that aren't 'shareable'"

"Mondays start with sun and a lil' bit of sport"

"Every moment in a car is good for sleeping, especially on a Monday..."

Do you approve of Alvaro Soler? Do you like him or his music? If you do, please add your name below. 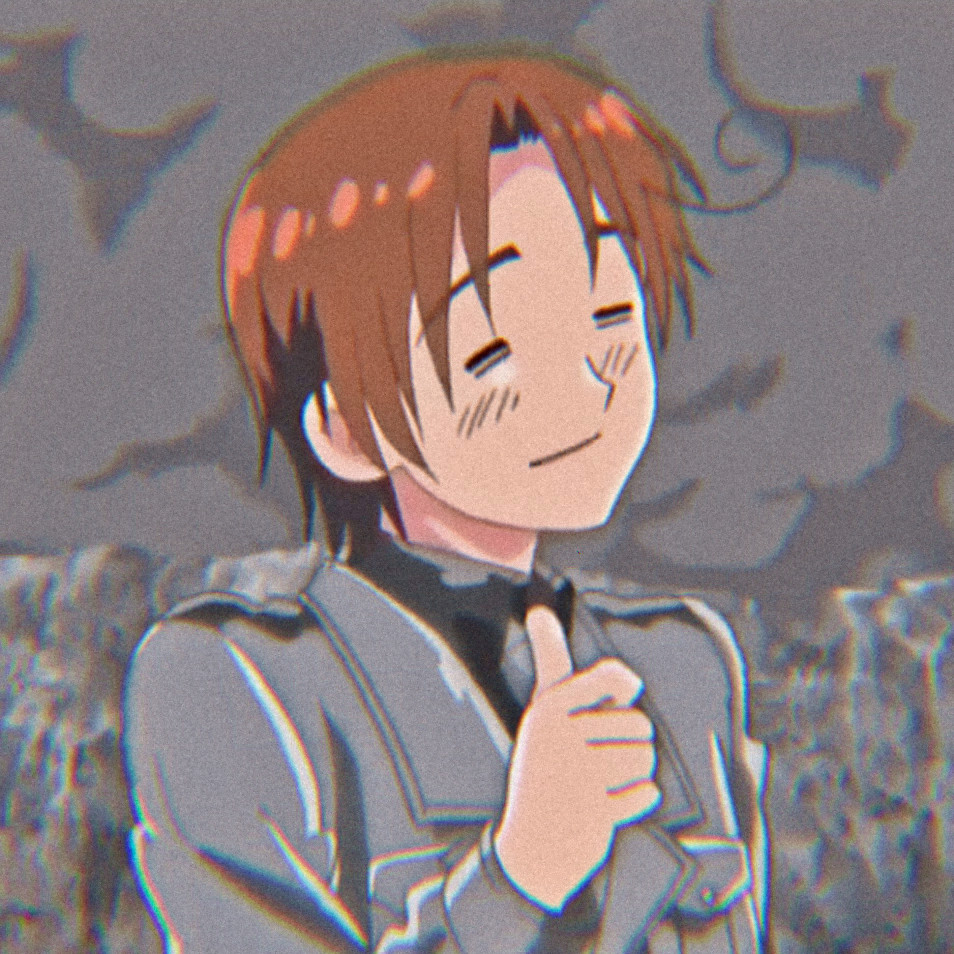 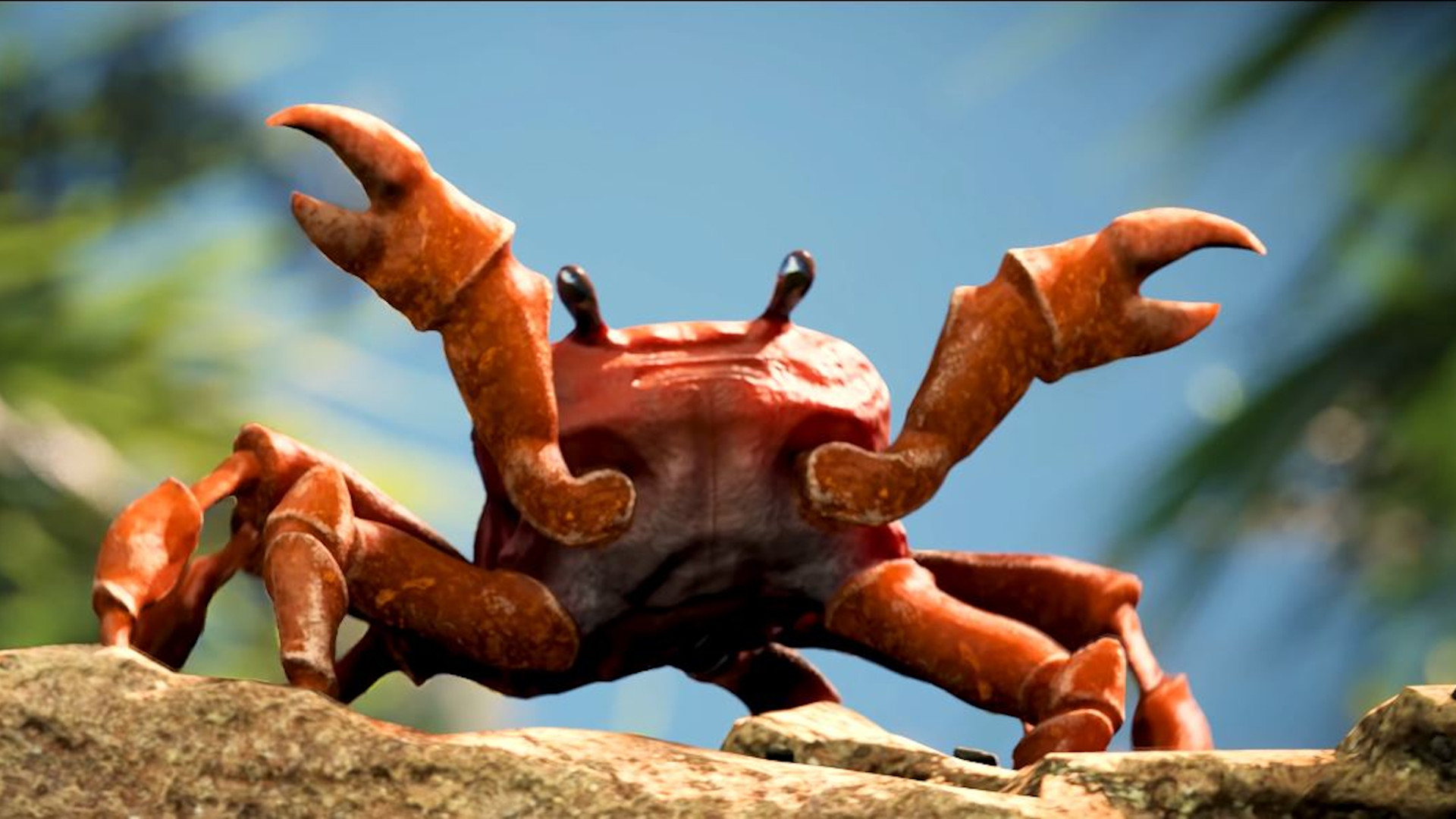 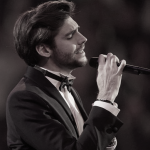