HE'S EVERYTHING BUT STUPID HOW DARE YOU

Tiramisu, Sofia Ellar, music, singing, any water-related sport, Coconut Water, and a bunch of other stuff

Heights, tattoos, piercings, peas, maybe other vegetables and when his mom worced him to eat them, and a bunch of other stuff

He's not really a failure.
Alvaro Soler is a Spanish-German singer-songwriter and the center of the Soler System. Everything and everyone in the Soler System relies on him to survive.
Quotes

"We're all under the same sun."

"There are certain things in life...that aren't 'shareable'"

"Mondays start with sun and a lil' bit of sport"

"Every moment in a car is good for sleeping, especially on a Monday..."

Do you approve of Alvaro Soler? Do you like him or his music? If you do, please add your name below. 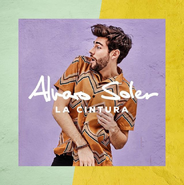 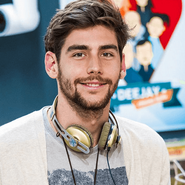