What's on your mind?

RfR for Content Moderator from AJfan1RfR for custodian from PeppycatgamingVote: Remove Alvaro Soler and Sofia Ellar pages (as well as related)?

I will be gone for all of next week for vacation, so I will most likely be inactive for a bit

Recently, a user on the AJFCW Discord brought up the issue of feeding the trolls. Now, I understand being annoyed with the trolls and telling them to stop, but do you guys know what trolls crave the most?

So, don't give the trolls any attention. That means that if you're replying to a troll or giving them any attention, you will be warned. Now, it wouldn't be a bannable offense if you gave the trolls attention, but users will be given warnings. For this next month or so, we'll be removing threads, replies, comments and pages about trolls.

If you have any issues with this, feel free to reply. We will be listening to all questions and queries. 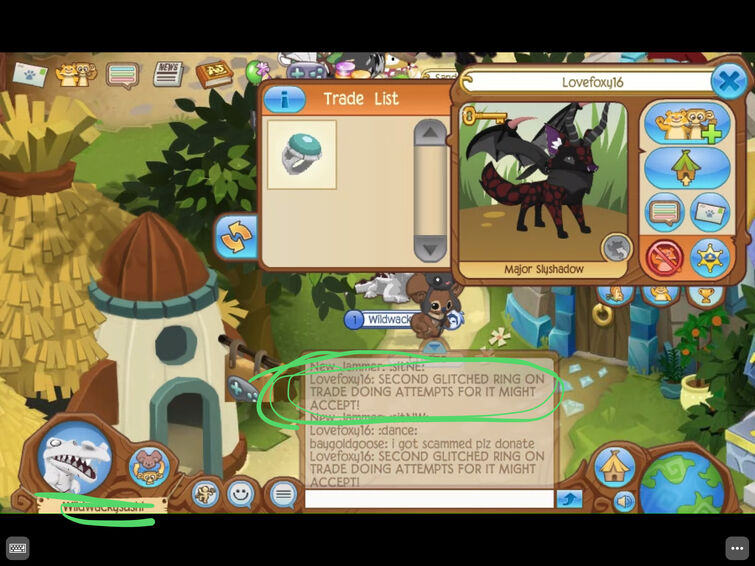 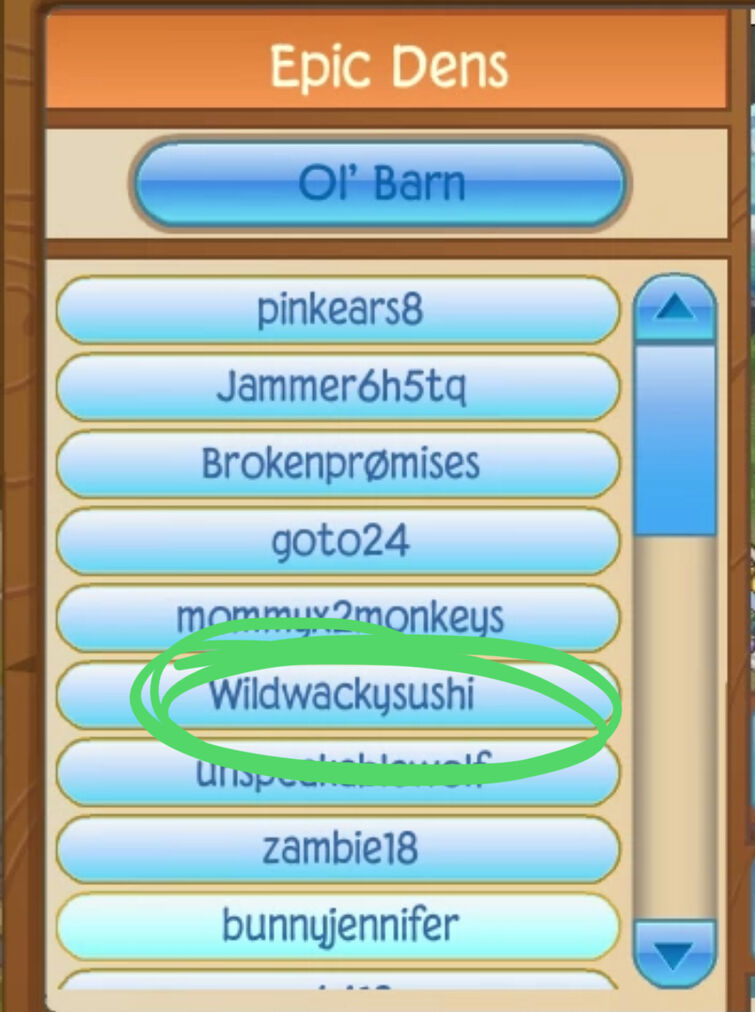 Hey, fellow failures! This wiki now has an email. If you need to privately send us a message, you can go send one us at ajfailureclubwiki@gmail.com. Keep in mind that spam, troll and rude emails aren't allowed, and the email address is controlled by me. That is all, if you have any questions regarding this, just leave a reply or notify me.

What percent Ravenclaw and Hufflepuff de ya? 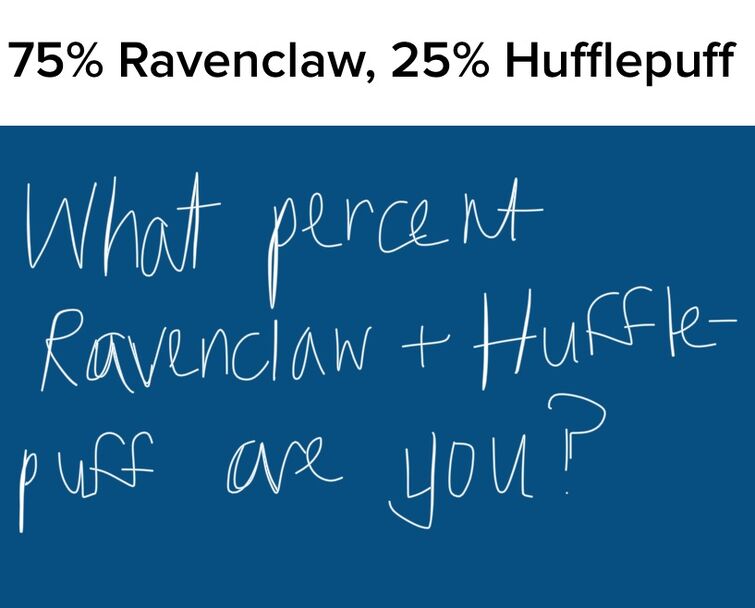 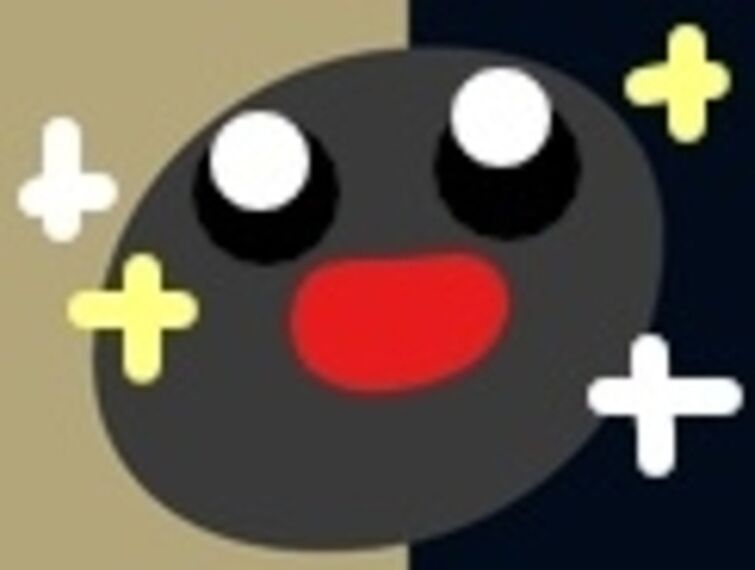 Check Shiveer Shoppe. Many items, including the Furry Hat and Snow Boots are going out of stores..

UPDATE: Category changed to Salty Lemon, Nerdy is available for use by everyone but Salty Lemon is regarded as Nerdypiggy’s personal category, please do not use Category:Salty Lemon for anything not related to Nerdypiggy.

I'm sorry If this sounds rude.

So sometime last month, I made a new category;nerds.

I made this for my own articles, like NerdyPiggy and Nerdy Piggys. From now on, I don't appreciate people adding their articles to my category, as this is like how Petaya the Ring Tailed Lemur has her own category, which is Petaya. Again, I don't mean to sound rude. I'm sorry if I offened you or anything, just for the future, please dont add anything to the categories nerdy, or nerds. Thank you for your understanding.

We have a decently high WAM Score.

But this is noice 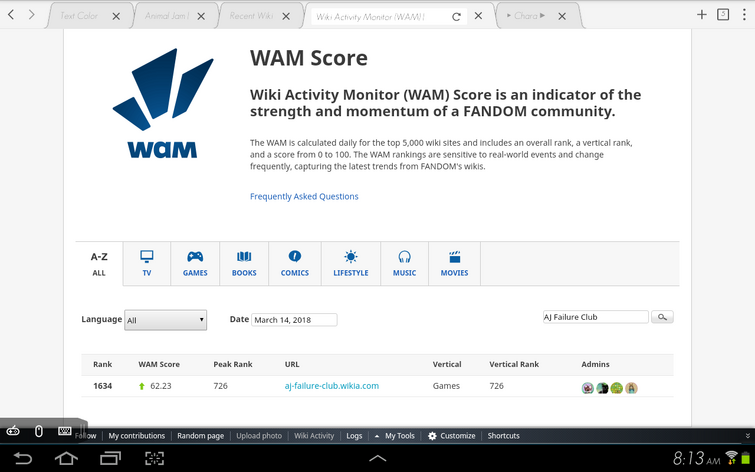 (Note: Please don’t get offended if you the reader think you’ve never done anything like this before and I say “you,” I only say you because I don’t know how else to put it.)

There’s a way to see it that makes it really ridiculous: You’re at a new school, it’s your teacher’s first time actually teaching a class for a long term period, she gives you a test, you answer a few questions on it but don’t really try too much and go to her and say “Can you give me full marks on this test?”

Here’s another thing: I know you might want to help, but you don’t need rights to help out, with rights your freedom is extended and you’re able to do more, but you don’t exactly need it. For example, some people may think the only way to catch vandalizers is to be an admin and block them yourself, but you can still report them to an admin. It’s slower seemingly, but it’s still a way to do it. Staff rights aren’t just rights. They’re titles and titles are something you earn. If you want to get rights, you work to it, not say “I’ll prove myself worthy after you make me ______!”

So yeah, that’s just something I think people should know if they plan on doing the above. Of course it’s still fine to ask for rights, but you should have reasons as to why that aren’t just “I will help out after you give me rights,” or “I wanna be a staff member.”

(Note: If you plan on asking for rights because you think you’ve proven yourself, and for example if that reason is edits, keep in mind that edits aren’t the only thing as they can be helpful and unhelpful, plus if you look at your edits and see that few of them are on pages then you should request for something like discussions mod or chat mod instead of content mod and such.)