What's on your mind?

Hi- I popped up here

A bit confused, but okay?

Can someone explain what goes on here for moi?

Anyone got some good music recommendations that's not alvaro, shawn, sofia, ava, or billie? like are there any dua, avril, ed, or ariana songs I'm missing out on rn or just any random good song, i need more music. the stuff i have is fine but it's not as interesting as the music last year and I'm sad

Also i hope you understand what i mean when i refer to the artists by their first names only, if not, then here:

What is the purpose of this wiki?

I literally do not know how to upload images. I was told once before but I can't find the heckin sandbox (you can tell how much of a noob at this I am) and will need it to be explained again to try and get it (cause I want to have this picture google.com/url?sa=i&source=images&cd=&ved=2ahUKEwid_LGw-KvcAhXldN8KHWovBXYQjRx6BAgBEAU&url=https://www.behindthevoiceactors.com/tv-shows/Hetalia-The-World-Twinkle/France/&psig=AOvVaw3lXFqzIqxc4j5-CobR7aXR&ust=1532116366438109 as a pfp and I can't screw around with the files too much because I use a really old computer and there are family pictures here too, idek if it's possible to have the pfp). If someone can help me I would appreciate it a lot, thanks. 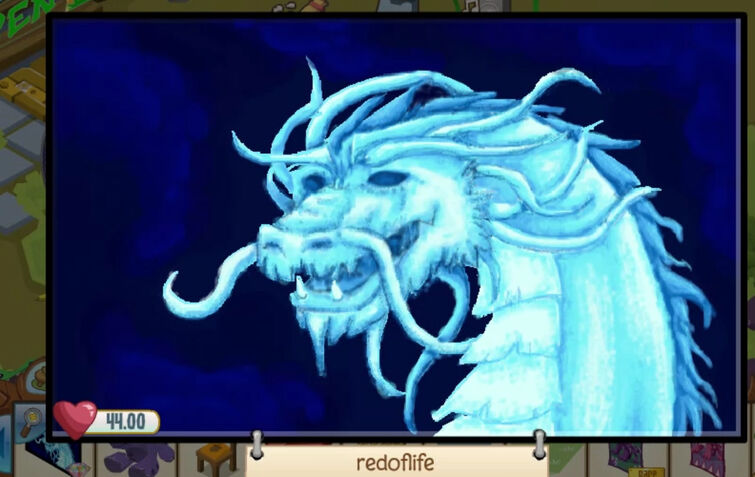 Should I save A as a look or B as a look? both aint an option 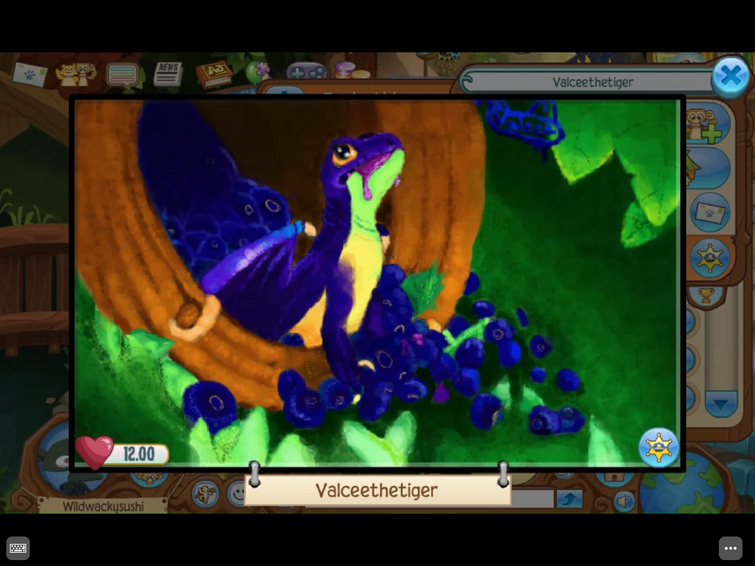 There is a person on Animal Jam who is considering quitting because they says that they doesn't like trading anymore on AJ and that she only likes roleplay now, but nobody roleplays with them. So now they want me to roleplay with them all of the time, and I don't enjoy roleplay nearly as much as them, so whenever I'm like ''No... I don't want to..." they just keep begging me like "Please," and "We haven't done it in forever,'' ''It's getting dramatic,'' and etc. And so now after saying ''I don't want to roleplay.." 2 or 3 times, they goes to Jamaa Township and sit in the corner of the bridge. I follow, but don't approach, and then a few minutes later they say ''I'm not talking to you'' in JAG. What should I do? I don't want them to quit but I want her to know that saying ''Please'' all the time isn't going to make me obey, and that I want her to enjoy roleplay, but it doesn't always have to be with me..? (they say it's more fun with me..?) I already said like maybe make a Clan or find roleplayers but they say ''I'VE TRIED'' so I guess they have. They don't like the complicated words, either. (but seriously, like what does 'Zenuiously' [I'm making that up] even mean?))

And if you're reading this then you know exactly how I feel... I don't think I should have to feel guilty everytime I say no...?

''Make ur choices unbuddy me or not''

Can you can a canned can?

There's a section in the main page which says the Failure of the Month, should we hold a vote every month for the month's failure? 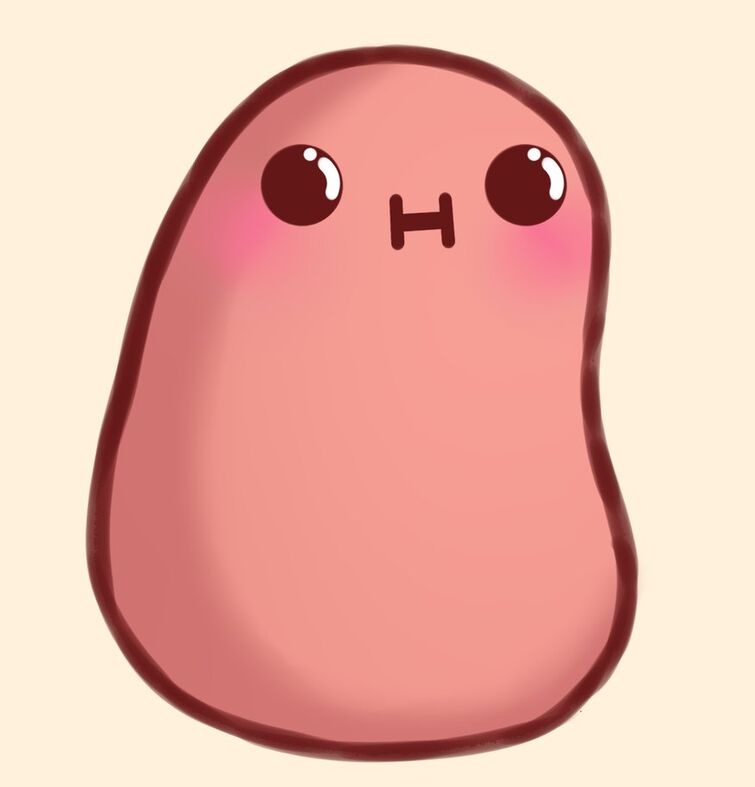