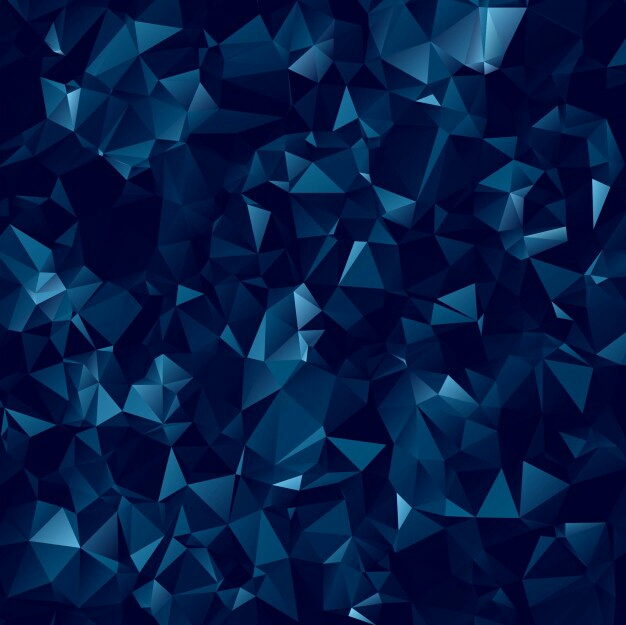 (Note: Please don’t get offended if you the reader think you’ve never done anything like this before and I say “you,” I only say you because I don’t know how else to put it.)

There’s a way to see it that makes it really ridiculous: You’re at a new school, it’s your teacher’s first time actually teaching a class for a long term period, she gives you a test, you answer a few questions on it but don’t really try too much and go to her and say “Can you give me full marks on this test?”

Here’s another thing: I know you might want to help, but you don’t need rights to help out, with rights your freedom is extended and you’re able to do more, but you don’t exactly need it. For example, some people may think the only way to catch vandalizers is to be an admin and block them yourself, but you can still report them to an admin. It’s slower seemingly, but it’s still a way to do it. Staff rights aren’t just rights. They’re titles and titles are something you earn. If you want to get rights, you work to it, not say “I’ll prove myself worthy after you make me ______!”

So yeah, that’s just something I think people should know if they plan on doing the above. Of course it’s still fine to ask for rights, but you should have reasons as to why that aren’t just “I will help out after you give me rights,” or “I wanna be a staff member.”

(Note: If you plan on asking for rights because you think you’ve proven yourself, and for example if that reason is edits, keep in mind that edits aren’t the only thing as they can be helpful and unhelpful, plus if you look at your edits and see that few of them are on pages then you should request for something like discussions mod or chat mod instead of content mod and such.)

Hmm so is a page just supoosed to be created dedicated to the rfr?

I was wondering about that

Thanks for posting this!

I can try to make voting templates if you want (Support, oppose, neutral)

yeah but I'll try to figure how

I think I can do that

Alright, I’ll edit the other ones to do that.

What do you think?